The Badger State Lofts are located in Sheboygan, Wisconsin, on the rehabilitated site once home to the historic Badger State Tanning Company. The $30 million mixed-use residential community will soon offer 118 quality, affordable apartment homes to local workforce residents, specifically those earning 50, 60 and 70 percent of the area median income (AMI). The Badger State Lofts will consist of one to four-bedroom loft-style units equipped with energy-efficient appliances and spacious living areas. Residents of the new lofts will enjoy access to valuable common amenities, including a business center, laundry facility and community room, to name a few. Through use of the Low Income Housing Tax Credit (LIHTC), the Badger State Lofts will serve as a catalyst for the overall revitalization and development of downtown Sheboygan and directly address the city’s need for more affordable housing.

Located along the shores of Lake Michigan, Sheboygan, Wisconsin, otherwise known as the “Spirit on The Lake,” is a city filled with natural beauty and adventure. Settlers began arriving to the city in the 1830s, immigrating from New England, Germany, Ireland, and Holland to support the development of the area. As industries sprouted, manufacturing was at the forefront of Sheboygan’s economy, and furniture factories quickly became the leading economic driver. In fact, by 1885, the city was producing so much furniture it was unofficially deemed “Chair City.” Sheboygan’s German influence led the city to secure its official title as the “Bratwurst Capital of the World” in 1970. Today, visitors and residents of Sheboygan have a myriad of activities to choose from. From exploring the city’s beautiful parks to sailing the clear waters of Lake Michigan, outdoor recreation is a defining characteristic of the city. Sheboygan is one of the top golf destinations in the world, featuring eight courses, including Whistling Straits, considered by many as the greatest championship course in the United States. Surfers call it the “Malibu of the Midwest,” and to fishermen, it’s a freshwater paradise. Museums, art galleries, locally owned shops and eateries all complement the city’s unique culture. With so much to offer, Sheboygan has something for everyone.

The Badger State Lofts are a focal point and driving factor in the effort to revitalize the southern portion of downtown Sheboygan. The new development will prompt the implementation of the Sheboygan Economic Development Corporation’s master plan for their Innovation District, a thriving live-work-play district designed to facilitate innovation, entrepreneurship, employment and education. Its convenient location and affordable rent structures will be of great benefit to residents, allowing for shorter and cheaper commutes, greater access to essential resources and fewer financial burdens. The Badger State Lofts will provide quality homes to Sheboygan locals, forging a brighter future for the whole community.

KCG Companies was formed in 2015 in Indianapolis, Indiana. The principals have collectively developed, financed or built more than $2 billion of multifamily rental housing. The KCG team has successfully planned, developed, rehabilitated, built and/or managed many different types of communities, including mixed-use, mixed-income, transit-oriented, green building, historic rehabilitations, military housing, senior, and both market-rate and workforce housing. KCG’s strong track record is a testament to our integrity, responsiveness, transparency and collaboration. 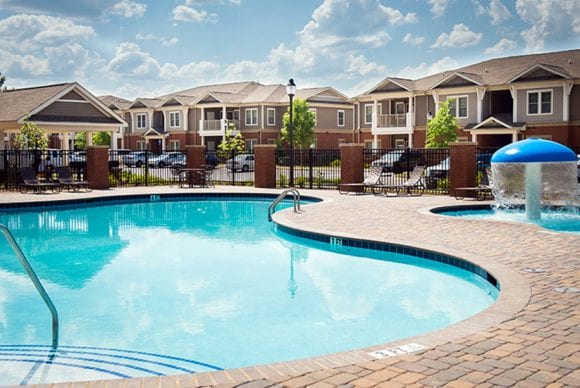 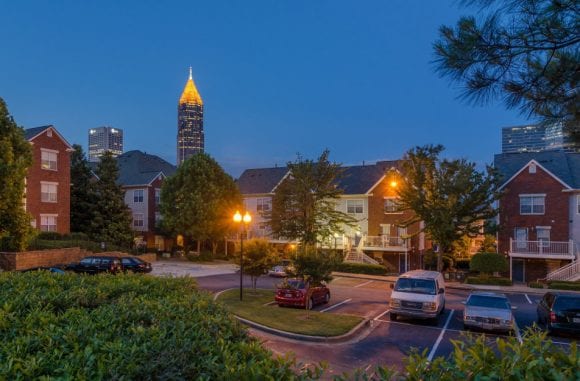