Henry Dwyer is an Asset Management Analyst for Monarch Private Capital. In this role, he supports the team by organizing raw financial data and preparing financial reports to assist in the decision-making processes of current projects. Henry’s strong analytical mindset and team-first approach brings great value to the Company and the success of its ESG funds, directly supporting Monarch’s mission to positively impact communities.

Prior to joining Monarch, Henry was a professional track athlete for the Tinman Elite team in Boulder, Colorado. He competed in events at the international level, including the 800m, 1000m and the mile. Previously, Henry interned for Georgia Oak Partners as an analyst, where he conducted market analyses on multiple sectors. He also interned for a startup company called MyOllie, preparing and organizing financial statements for the CEO for their series B funding stage.

Henry earned a BA in finance from the University of Georgia. Outside of work, he enjoys live music, good food and basketball. 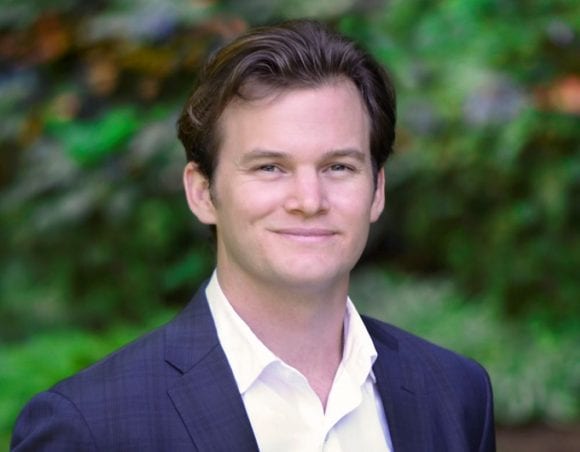