Georgia legislators have created a new incentive that can reduce federal tax liability. Georgia taxpayers can now benefit from an elective entity-level tax imposed on partnerships and S corporations. By moving the state tax liability of pass-through income to the entity level, individuals can reduce the amount of federal income reportable on their personal returns. This creates an avenue for partners and members of pass-through entities to work around the SALT (State and Local Tax) deduction limitation for federal purposes.

The 2017 Tax Cuts and Jobs Act imposed a $10,000 deduction limitation on the combined SALT paid for individual taxpayers. Corporate taxpayers are not subject to this limitation and can deduct all SALT paid as a business expense. Several states have enacted, or are considering the enactment of, tax laws that impose either a mandatory or elective entity-level income tax on partnerships and S corporations. In response, on November 9, 2020, the IRS released Notice 2020-75, in which it announced that it plans to issue proposed regulations to clarify that SALT imposed on and paid by a flow-through entity are allowed as a deduction by the flow-through entity in computing its federal taxable income or loss for the taxable year.

On May 4, 2021, Georgia Governor Brian Kemp signed House Bill 149, announcing that Georgia will be the 11th state to adopt an entity-level tax for partnerships and S corporations. Georgia’s provisions are similar to several of the other states to previously pass legislation.

The entity-level tax in Georgia is imposed at the highest state income rate, 5.75%. To comply, all owners must annually submit a consent agreement with the electing entities tax return. The electing entity receives a federal deduction equal to the amount of state and local income tax paid, without limitation. The partners and members of the entity would not recognize the income that is subject to tax at the entity level on their individual Georgia tax returns. Similarly, partners and members lose the itemized state tax deduction for income taxes paid on the pass-through income.

ABC partnership has two partners that are Georgia residents, each having a 50% ownership interest in ABC. ABC’s taxable income for the tax year 2022 is $2,000,000.

We can see here that making the election shifts the state tax liability to ABC away from the individual taxpayers. The state rates under the traditional method factor in a graduated tax bracket up to the first $7,000 of income. The entity-level tax is imposed at 5.75% of all income. Therefore, the state tax liabilities are slightly different in each of the approaches. There is not expected to be a reduction in state income tax revenue resulting from entities making this election.

Under the traditional method, each partner has a Georgia liability of $57,327.50 (half of $114,827.50). However, they are both limited to a $10,000 federal deduction for SALT paid. They each lose a federal deduction of $47,327.50 in state taxes paid. In reality, assuming they pay properties taxes of $10,000 or more on their homes, they wouldn’t have benefited from any of the state income tax payment on their federal returns. If the entity-level tax election is made, ABC is allowed to deduct the entire $115,000.00 of state tax income tax on the partnership return as a business expense. This reduces the federal taxable income of ABC that is flowing through to the partners, ultimately resulting in a $42,550 federal tax savings.

It is important to remember that partners and members of electing entities can still benefit from deducting state sales tax and property taxes paid, up to $10,000, on their individual tax returns. This will lessen the effect of losing the state income tax deduction and maximize tax savings.

The hypothetical scenario presented here is an ideal situation, but the reality is usually not so cut and dry. So, what might be some disqualifiers for an entity deciding whether to make this election?

HB 149 prohibits an electing entity or its owners from the credit for taxes paid in other jurisdictions, commonly known as reciprocity. What this means is that if an electing entity has owners in several states, the Georgia resident owners will benefit from the election at the expense of the non-resident owners. In this case, it is possible that the additional state tax burden for the non-residents could outweigh the federal tax savings. A non-resident partner or member will likely not consent to the entity-level election. This factor alone will limit the number of electing entities to ones predominately owned by Georgia residents.

In evaluating whether it is advisable to make the election to pay Georgia income tax at the entity level, there are several additional factors that should also be considered, including, but not limited to, using other state tax credits, charitable donations, making guaranteed payments to out of state partners and owner’s basis. Taxpayers should consult their tax advisors to determine the total effect of making the election.

The social, economic and political events of the last year have created a more dynamic work environment than ever before. Business owners are reconsidering how and where they are conducting operations. By passing HB 149, Georgia legislators have continued a trend being seen across the country of trying to attract business to their state, this time in the form of a tax incentive for owners of flow-through entities. The conditions of the bill will likely limit the number of electing entities, but those entities that meet the criteria now have an avenue to significantly reduce their federal tax liabilities through tax planning. 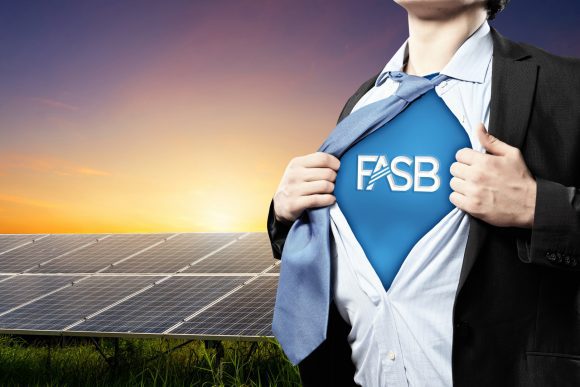 By Matt Davis and Ben Zachariah In the world of tax equity investing, corporations need to consider how to account for the investments and report them to their stakeholders. Federal […] 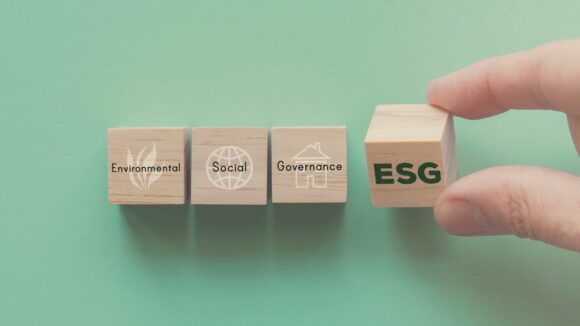