Integon had claimed a $1.8 million tax credit in 2016 for investments in renewable energy property. In 2020, after an audit, the Revenue Department disallowed the credit. 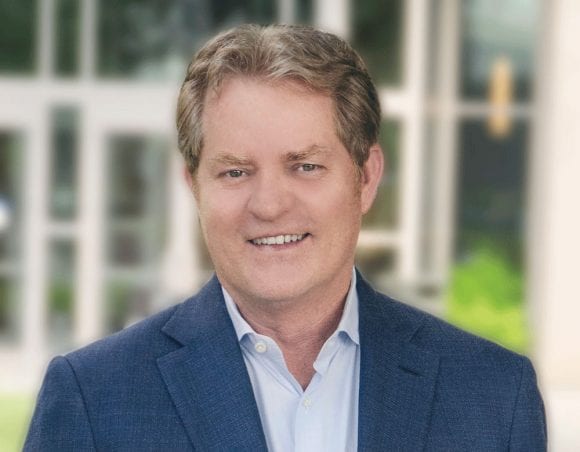 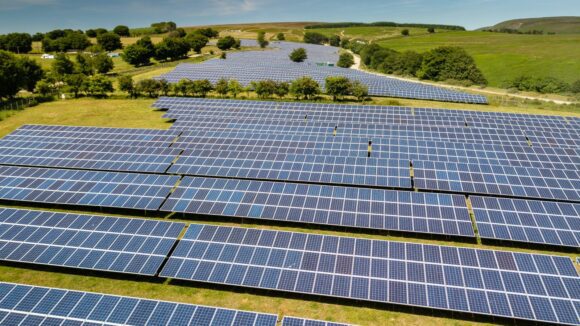