Brent Hannah is a director for the LIHTC and HTC groups at Monarch Private Capital. In this role, Brent is primarily responsible for structuring, underwriting, and closing state affordable housing tax credit transactions with developers and federal syndicators. Brent is also involved in the acquisition process of several of the other credit types in which Monarch is active. Additionally, he is engaged in Monarch’s financing and asset management divisions. Since joining Monarch in 2014, Brent has closed over 100 transactions generating more than $1.2 billion in tax credits. With his broad range of skills and expertise, Brent plays a significant role in Monarch’s ESG initiatives, ensuring efficient and timely proceedings of the Company’s tax credit transactions that provide a positive impact on communities across the United States.

Brent earned a BA in finance and banking from the University of Missouri. In his free time, he enjoys spending time with his family, golfing and snow skiing. 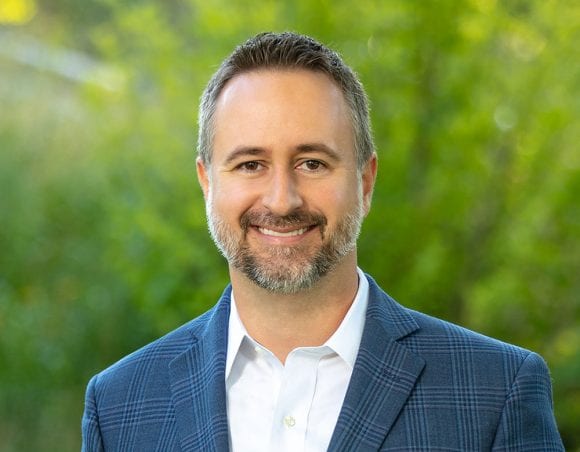