This issue of the Novogradac Journal of Tax Credits highlights various state-level tax incentives and how they interact with the federal versions. Two things are obvious: State tax incentives are important and certain types are more successful.

How state tax incentives are structured varies widely. Many states have incentives that largely mimic the federal version (especially in the cases of the LIHTC and HTC), while others are more targeted, such as to specific types of businesses, geographic areas, or demographic groups. Some states embrace tax-based incentives for community development, others are averse to using the tax code to incentivize such activities.

State tax incentives are important–and it’s worth looking at the big picture of what states are doing, what works and how different states are adapting. Most importantly, it’s worth examining what works best when it comes to state-level incentives for affordable housing, community development, historic preservation and renewable energy. 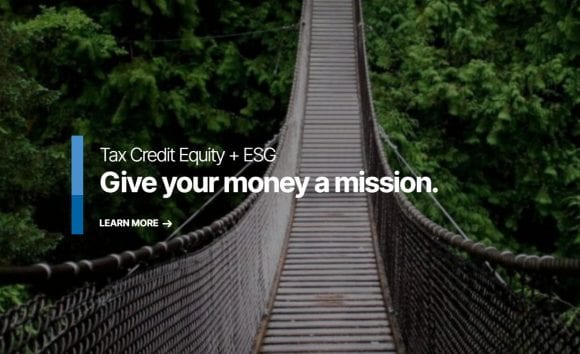 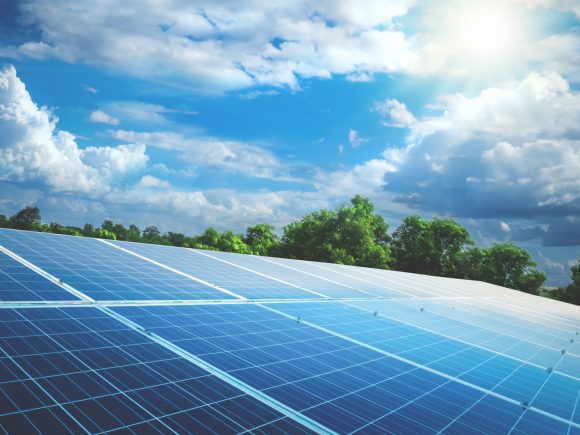 By Matt Davis, Director of Tax Credit Investments Tax credit programs have long been a valuable tool for insurance companies, banks, corporations and individuals aiming to reduce their state and […] 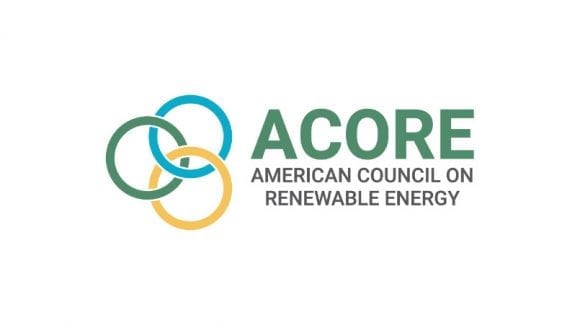 The Accelerate membership program is made possible by founding support from Amazon Web Services and Berkshire Hathaway Energy Foundation, and is sponsored by BayWa r.e. and Monarch Private Capital […]